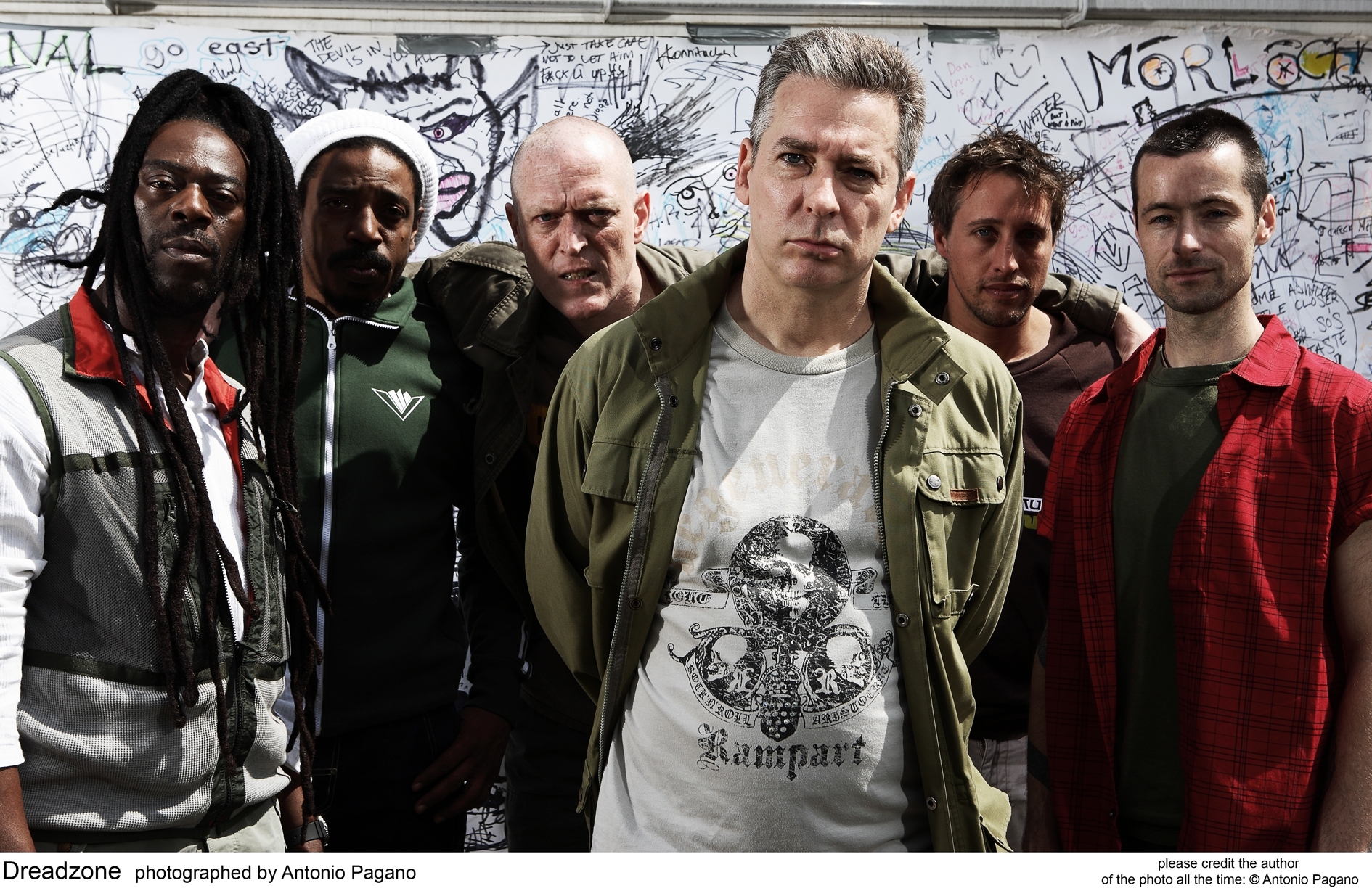 Music | In The Zone

Not as hairy as you might expect and influenced by everything from reggae to dance, Colin Sweetman talks to the musical mash-up that is Dreadzone.

AS A BAND who fuse different genres in the hope of creating something new and exciting, Dreadzone are in the same league as Kila, Underworld and Afro Celt Sound System. However, rather than having influences from rock or Irish traditional music, they place elements of reggae, electro and dance into their mix. 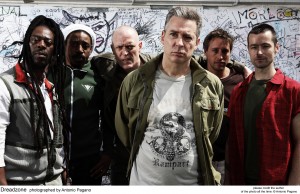 Dreadzone first began when ex-Bad Audio Dynamite drummer Greg Roberts set up with Tim Bran in 1993. Since then they have released eight albums with notorious acclaim throughout Europe. Their most well-known hit ‘Little Britain’ (which was inspired by a Karl Orff sample) gained a Top 40 spot and they have always held the reputation of being an incredible live act.

Although sometimes described as ‘techno’, Roberts argues that this it is purely because of the band’s early usage of sequencers when gigging with groups such as Underworld. “We do have that live element consisting of drums, bass and guitar. They [the audience] don’t even notice the laptops because we’ve used them for so long that it as if we were playing with musicians.”

“It has rock and roll energy, dance-ability, melodic tunes and the feel-good reggae vibe”

The band also insists that their sound was not intentionally contrived, but is rather an accidental result of mixed musical interests. This fusion has kept them fresh for audiences both young and old. “People do sort of get into the live energy they haven’t heard before, especially when you mix up those genres, it has rock and roll energy, dance-ability, melodic tunes and the feel-good reggae vibe”.

Dreadzone have recently been writing material for their next album, trying to perfect their compositional abilities by returning to earlier days when they wrote songs to express emotions, ideas and experiences that they had been through, but with an ambient and cinematic style. They hope this will inspire them to now write their best work after fifteen years of main-stage performance and testing change.

“Since the advent of downloadable music, fewer people are buying CDs in shops. The only way for a band to become moderately successful was by doing live gigs, so we had to put less work in writing and more into performing.”

Another misunderstanding that the band often encounters is to do with their name, which many perceive as having to do with dreadlocks rather than the word ‘dread’, which they claim is a “word that gets you”. Besides, Roberts explains: “We do have two dreads in the band, but it wouldn’t work for me because I’m a white guy; I’ve got straight hair.”

The band are set to play Dublin’s Academy on 20th February, where they are looking forward to a chat with the locals and a pint of Guinness, as everyone knows that you cannot get the real stuff anywhere else. “It would be nice to meet local people and have a drink with them.” Watch out for them in a pub near you soon…